In News: Anang Tal lake declared monument of national importance through a gazette notification by the Ministry of Culture. 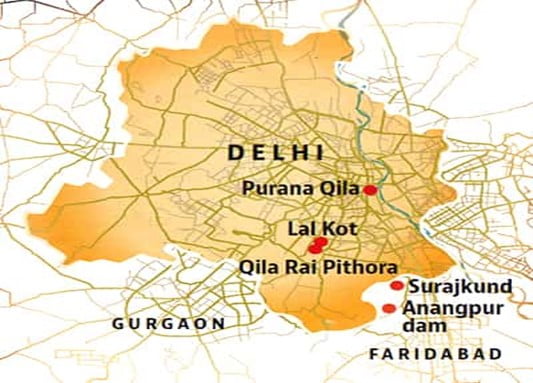 About the Tomar Dynasty