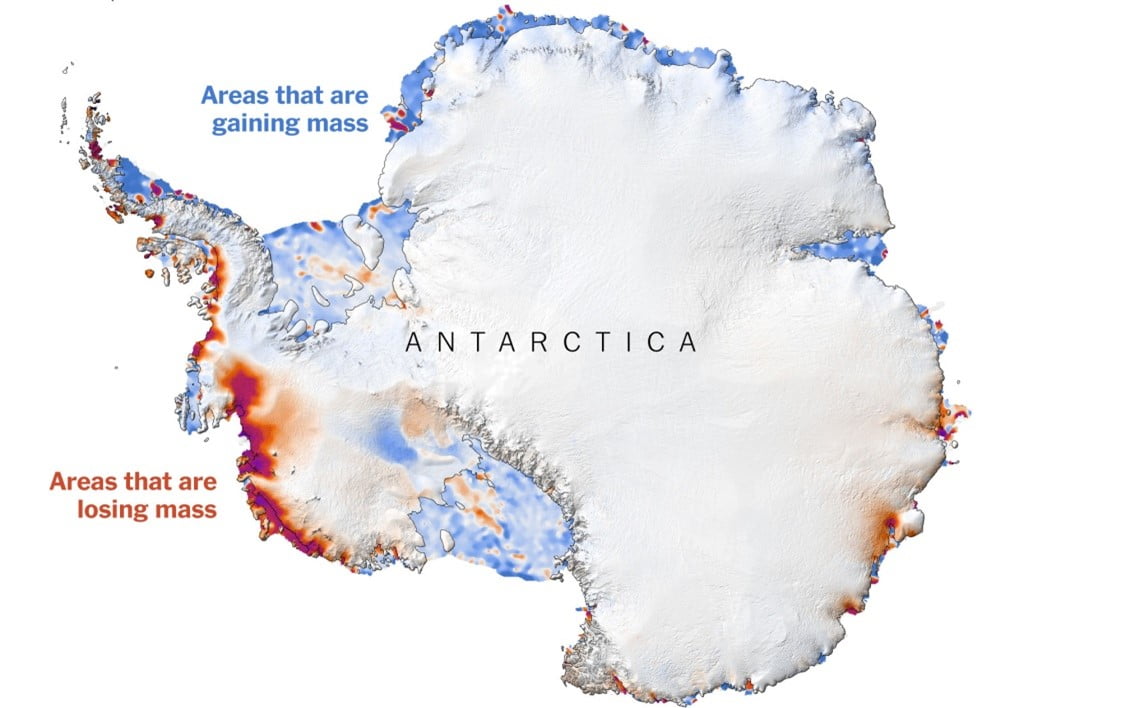 The losses measured from calving outpaced natural ice shelf replenishment so greatly that researchers found it unlikely Antarctica can return to pre-2000 glacier levels by the end of this century.