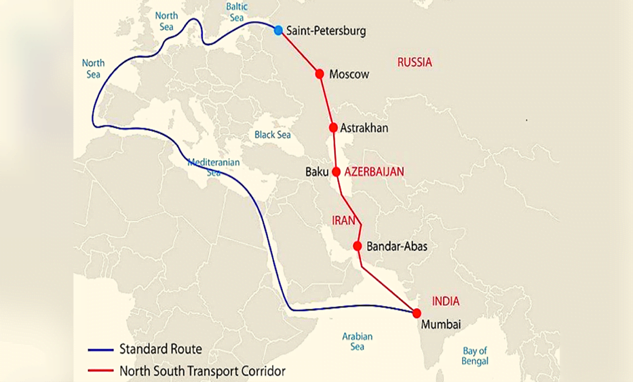 Indian policymaking in international affairs has often been criticised for its moral indecisiveness, diplomatic reticence and ideological confusion. These critics have failed to observe the subtle shifts in Indian foreign policy from non-alignment to multi-alignment.

As a transcontinental multi-modal corridor that aims to bring Eurasia closer together, the INSTC is a laudable initiative in its own right. That it helps India consolidate its multi-alignment strategy sweetens the deal.

The need for a distinction between blasphemy and hate speech