In News: The James Webb Space Telescope, NASA’s latest and most powerful telescope, has captured new images of our solar system’s largest planet, Jupiter, presenting it in a never-before-seen light. 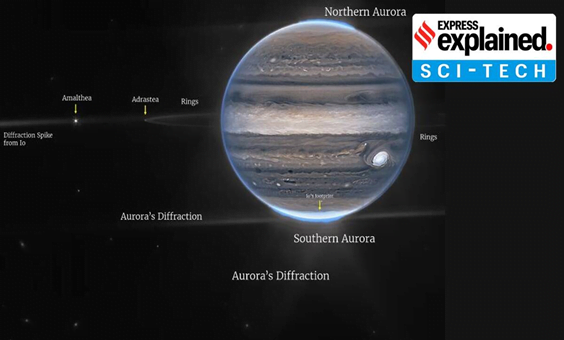