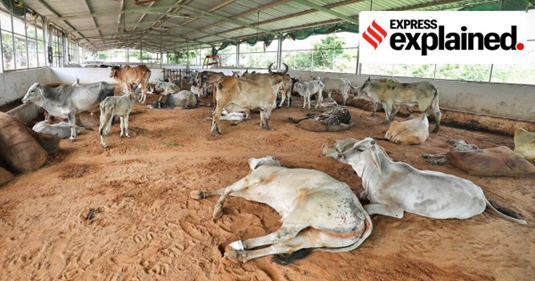 What is the LSD virus?

Areas of its prevalence: According to the FAO report, LSD was long restricted to sub-Saharan Africa. However, over the past decade, it spread to the Middle East and Turkey.

What is the Government response to check its spread: