In News: The conflict between Armenia and Azerbaijan over Nagorno-Karabakh has been at the centre of three major wars and multiple clashes for decades. 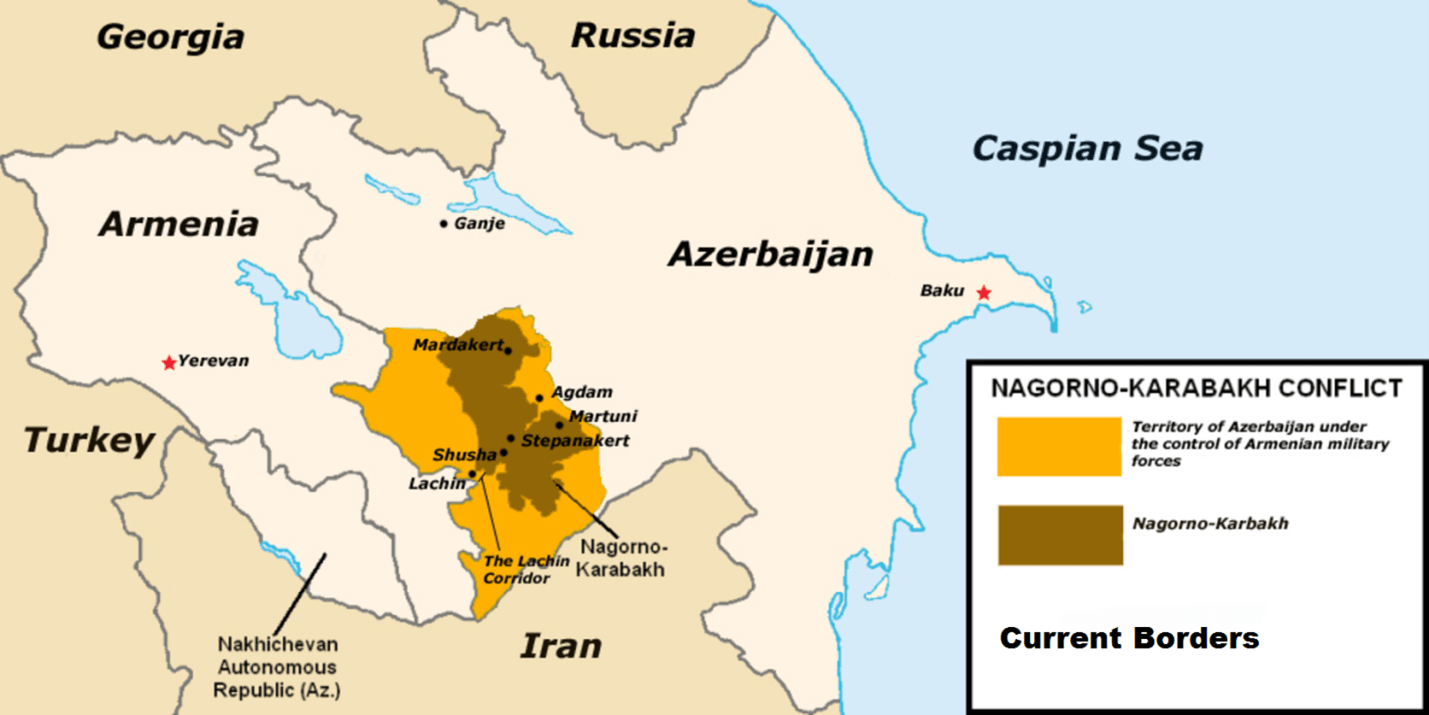 What is the Genesis of the Conflict?