In News: The U.S. Navy is sailing two warships through the Taiwan Strait, at a time when tensions have kept the waterway particularly busy. 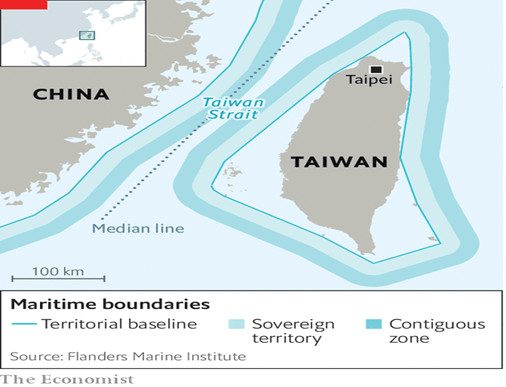 Significance of Taiwan to the world

Relevance to the United States:

Stand of India on the Taiwan Issue

India and other major powers must establish a red line for any Chinese attempt to annex Taiwan militarily. After all, the Taiwan issue is not simply a moral one about enabling a totalitarian state to destroy a successful democracy or a matter of international ethics about adhering to the concept of peaceful resolution of disputes.