It is expected that JWST over its lifetime would provide us with a space data which help in resolving some of the many mysteries of the cosmos which are not directly detected such as dak matter and dark energy. 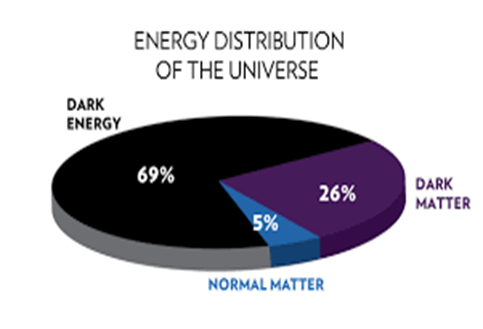