In News: With fears of a nuclear disaster at Ukraine’s Zaporizhzhia power plant growing, the European Union has decided to pre-emptively supply 5.5 million anti-radiation pills to be distributed among residents in the vicinity.

What is a radiation emergency?

What are anti-radiation pills? 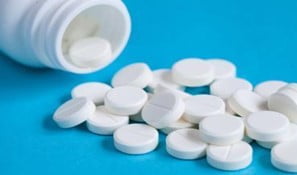 How do these pills work?

Is the method fool-proof?