In News: Recently-released Malayalam film Pathonpatham Noottandu (‘Nineteenth Century’) is based on the life of Arattupuzha Velayudha Panicker and on the stories of Nangeli and Kayamkulam Kochunni – associated with social reform in 19th-century Kerala which led to the large-scale subversion of the existing caste hierarchy and social order in the state. 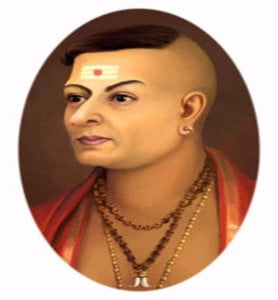