Milestones of the technology: 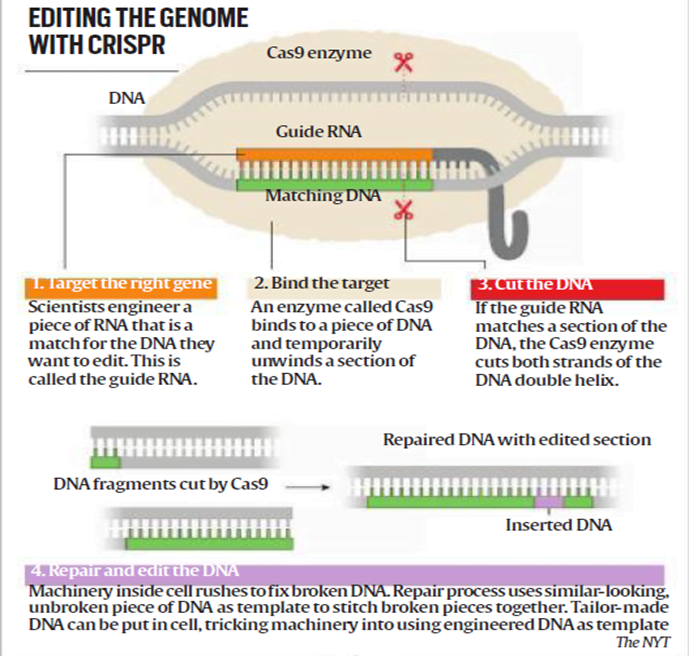 It has near unlimited potential for permanent cures for some of the most intractable health disorders and improves the quality of human life with remarkable efficiency.

The technology is not 100% precise and could induce few errors which may be passed to future generations.

A specific solution needs to be devised for every disease or disorder that is to be corrected.

Ethical dilemmas and potential for misuse of the technology must be considered around its development.