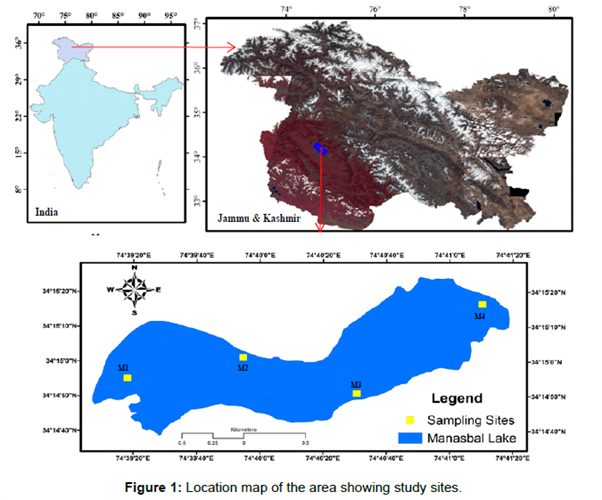 What are the tribes added to the Scheduled Tribes list?

Note: The Cabinet approved a proposal to bring the Gond community residing in 13 districts of Uttar Pradesh, under the ST list from the Scheduled Caste list. This includes the five subcategories of the Gond community (Dhuria, Nayak, Ojha, Pathari, and Rajgond).

The future of old times in India 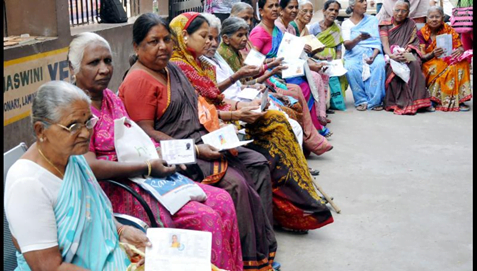 Social security pensions, of course, are just the first step towards a dignified life for the elderly. They also need other support and facilities such as health care, disability aids, assistance with daily tasks, recreation opportunities and a good social life. This is a critical area of research, policy, and action for the near future.

About the Issue as per National Health Accounts Estimates 2018-19: About Out-of-pocket expenditure (OOPE) as per NSSO data: 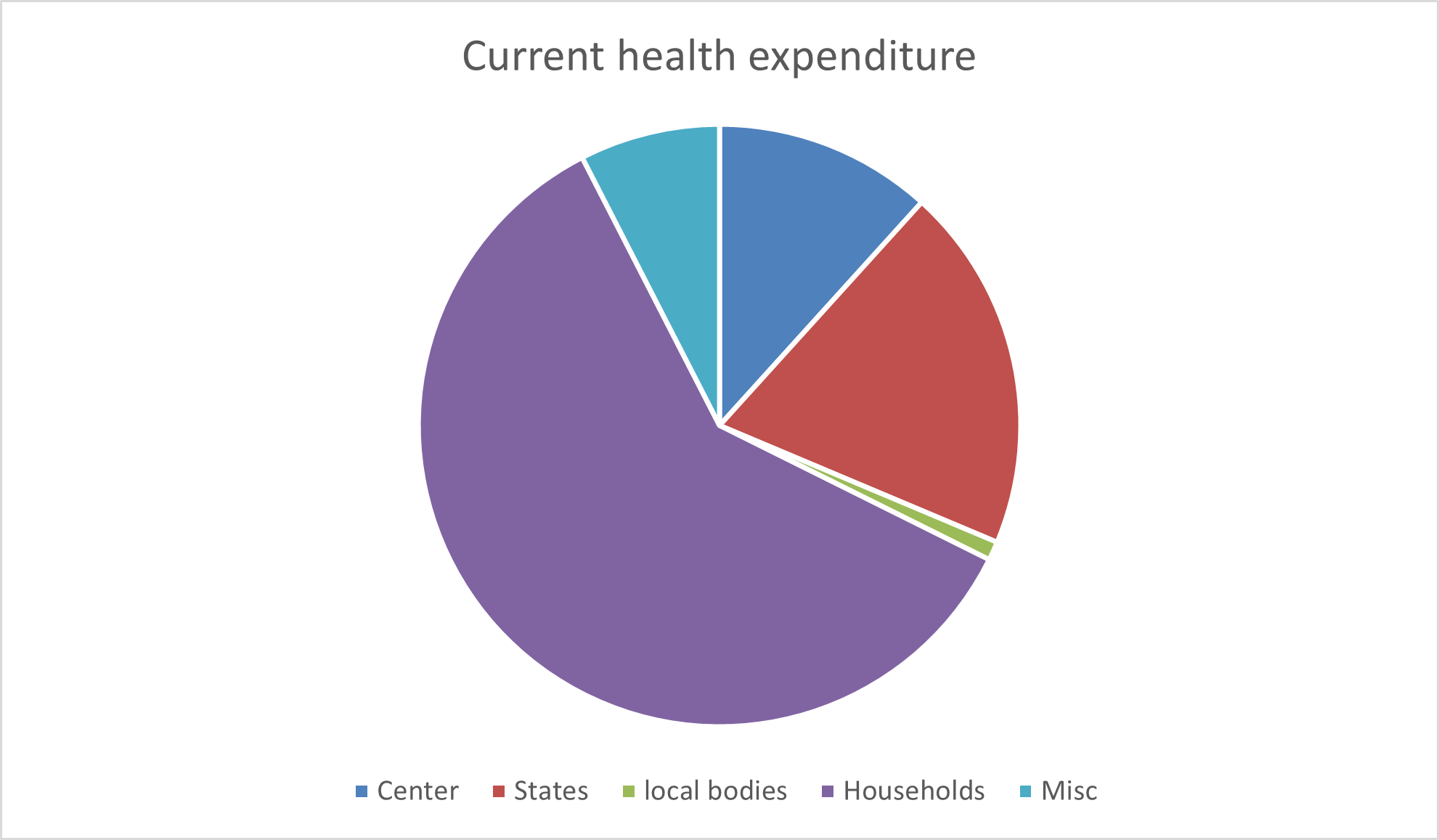 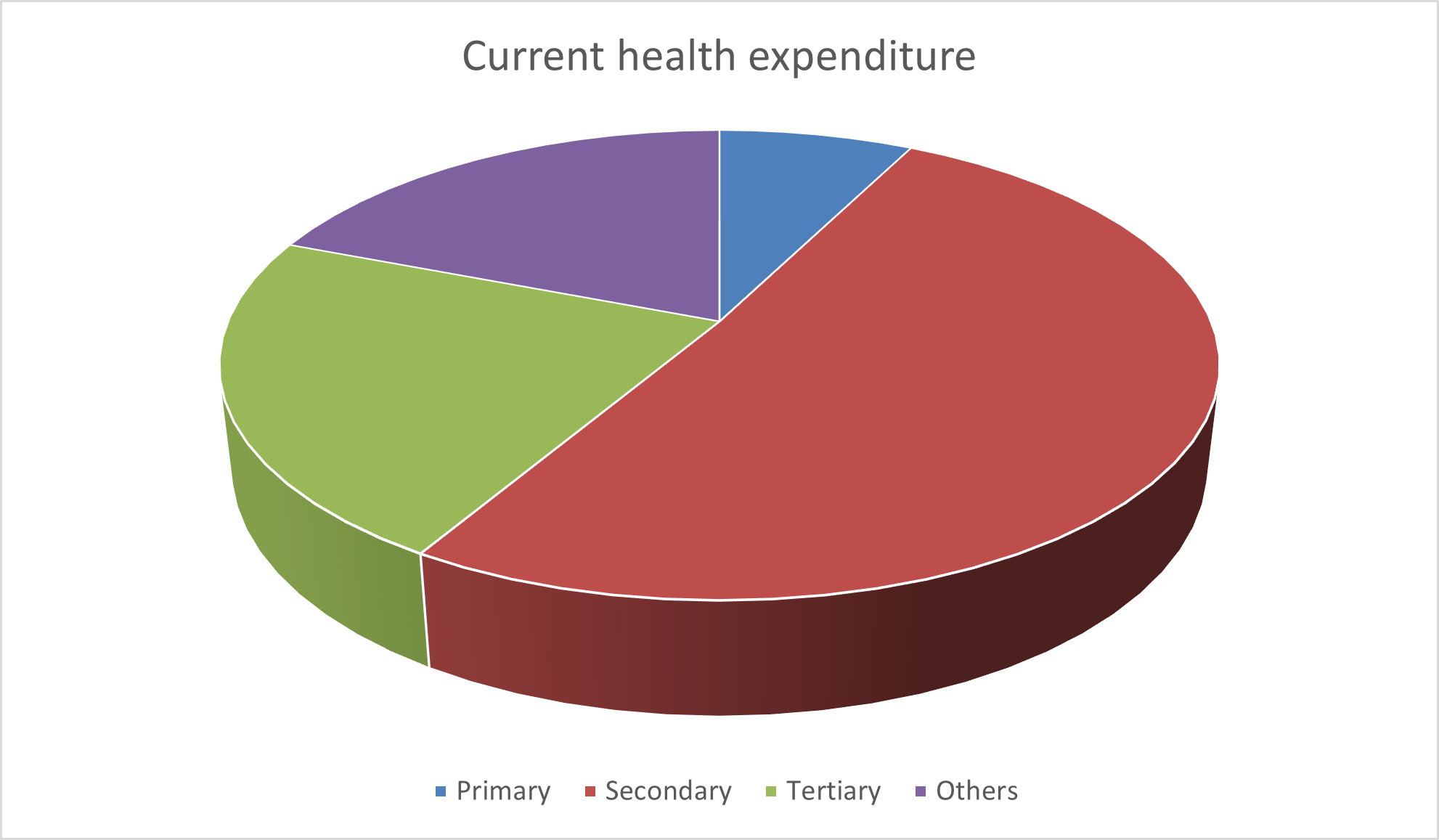 Lack of Primary Healthcare Services: The existing public primary health care model in the country is limited in scope.

Overlapping Jurisdiction: There is no single authority responsible for public health that is legally empowered to issue guidelines and enforce compliance of the health standards

In news: Discrimination in labour market

Data as per sources cited above: 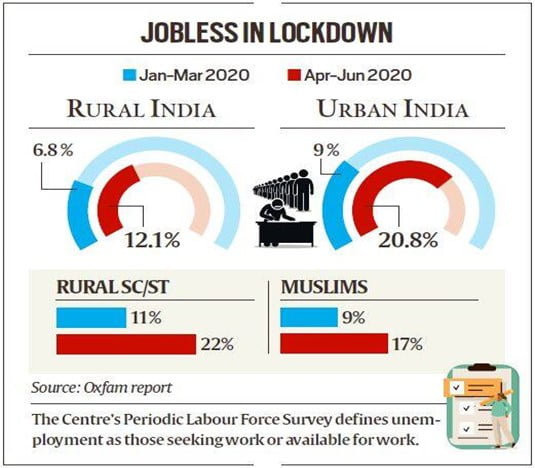 How to fight Discrimination

There are two possible strategies to reduce these biases: the first focuses on the victims of discrimination by empowering them to break free from the stereotypes that target them, while the second focuses on perpetrators.

Regarding the second approach, there has a wide range of legislation to combat discrimination.

Q.1) In India, which one of the following compiles information on industrial disputes, closures, retrenchments and lay-offs in factories employing workers?

Physical water scarcity is where there is not enough water to meet all demands, including that needed for ecosystems to function effectively.

Other issues of water scarcity:

The case of Ahmedabad

Context: The Indira Gandhi Urban Employment Guarantee Scheme (UEGS) has rolled out in Rajasthan with the objective of providing economic support to the poor and needy families living in the cities through work to be provided on demand for 100 days in a year.

Q.1) With reference to India, the terms ‘Kurivikkaran, Hatti, and Binjhia’ pertain to?

ANSWERS FOR ’15th September 2022 – Daily Practice MCQs’ will be updated along with tomorrow’s Daily Current Affairs.