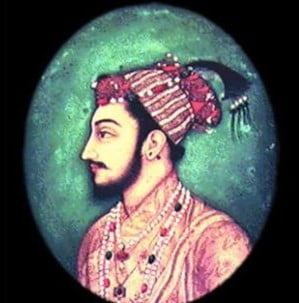 Connection between Hinduism and Islam:

Q.1) Who among the following Mughal Emperors shifted emphasis from illustrated manuscripts to album and individual portrait?