In News: A statue of Subhas Chandra Bose was unveiled by Prime Minister at India Gate, inaugurated along with the Kartavya Path that was earlier known as Rajpath. 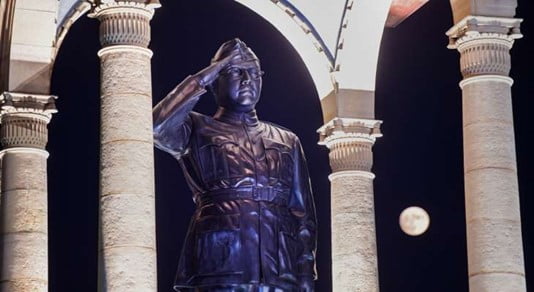 The rift within the Congress

The INA and World War II

Q.1) He wrote biographies of Mazzini, Garibaldi, Shivaji and Shrikrishna; stayed in America for some time; and was also elected to the Central Assembly. He was (2018)