In News:  Torrential rains have hit southern Karnataka and parts of Kerala.

What is causing intense rain spells? 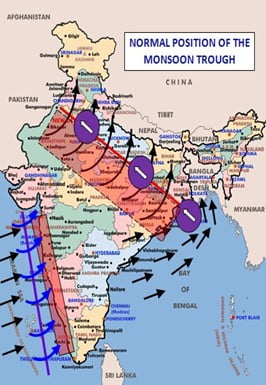 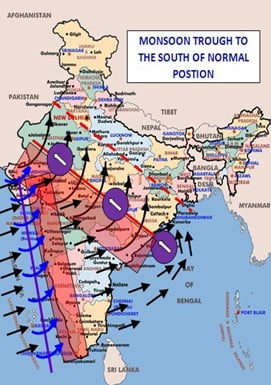 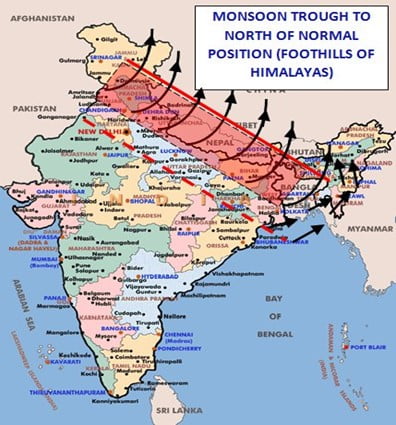