MY VILLAGE, MY FOREST under MIYAWAKI METHOD

Context: Kuharianwali, a village in the Fazilka district of Punjab, has become a trendsetter in expanding forest cover. As of 2021, according to data from the Forest Research Institute, the district had just 1.34 per cent forest cover, one of the lowest in the state.

The district administration knew it had to do something to drastically change the picture. So, they launched a pilot project called “ MY VILLAGE, MY FOREST’ by applying ‘MIYAWAKI METHOD’ as a result the forest is now self-sustainable as plants have gained enough strength.

What is this Miyawaki method is all about? 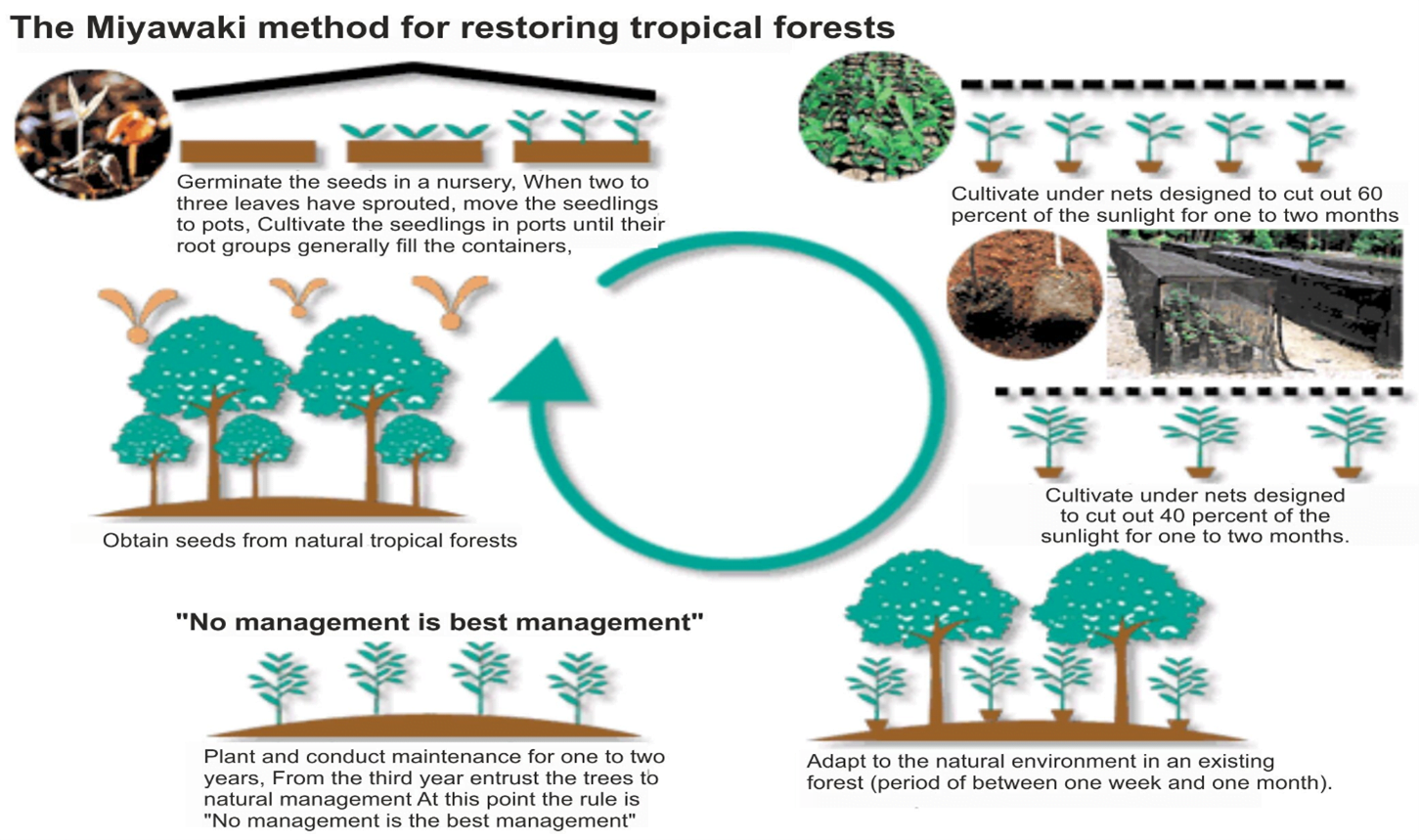 Q.1) The “Miyawaki method” is well known for the: