In News: While granting bail to a man arrested for possessing bhang and 400 g of ganja, Karnataka High Court recently observed that nowhere in the Narcotic Drugs and Psychotropic Substances (NDPS) Act is bhang referred to as a prohibited drink or prohibited drug. 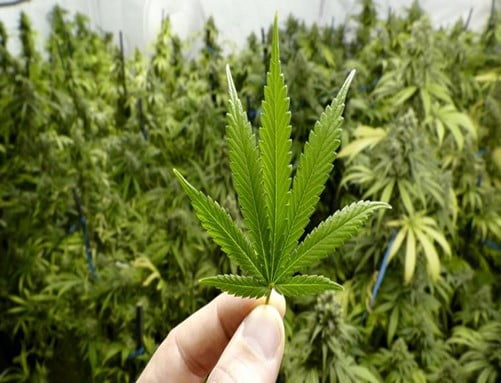 Bhang and the law

The NDPS Act defines cannabis (hemp) as a narcotic drug based on the parts of the plant that come under its purview. The Act lists these parts as: