In news: Recently, the Solomon Islands has temporarily halted all naval visits. 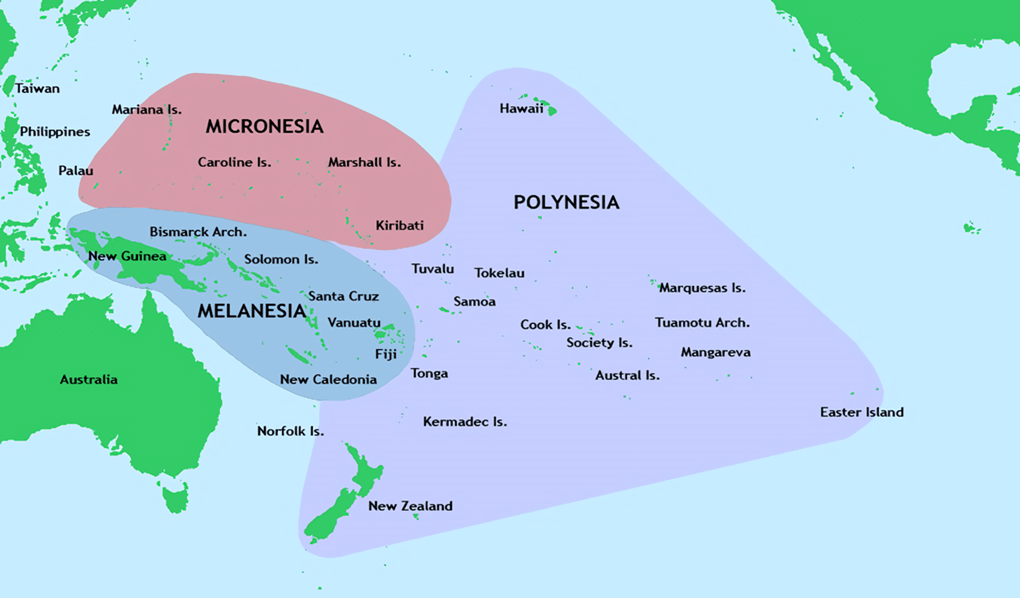 Key details of the Issue: