In news: NASA’s DART (Double Asteroid Redirection Test) mission will be humanity’s 1st planetary defence system test (i.e. using defence technology in a civilian mission) to protect Earth from asteroids that could pose a threat to it in the future. 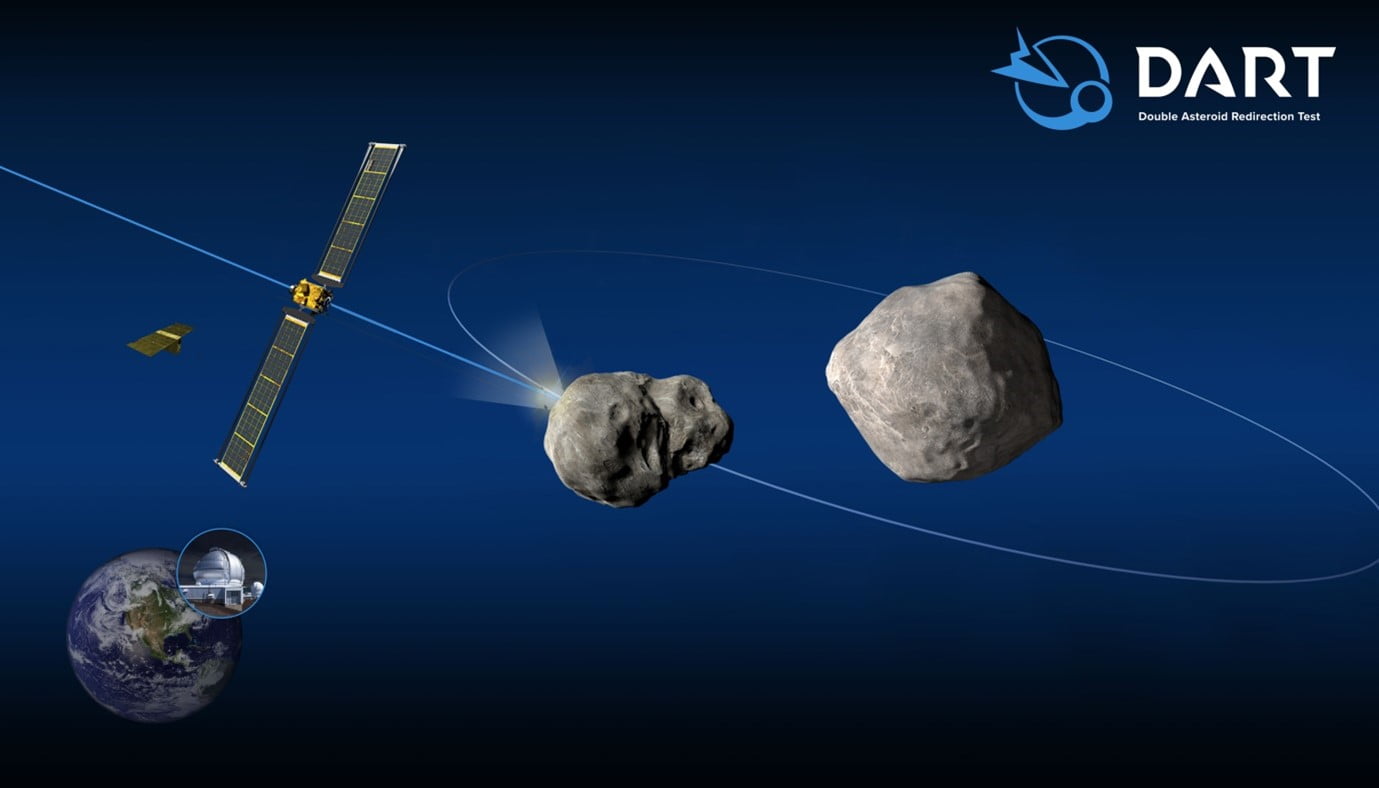 Q.1) What is difference between asteroids and comets?