In news: The plant was discovered during ongoing studies on Amaranthaceae, the plant family to which the genus Allmania belongs. 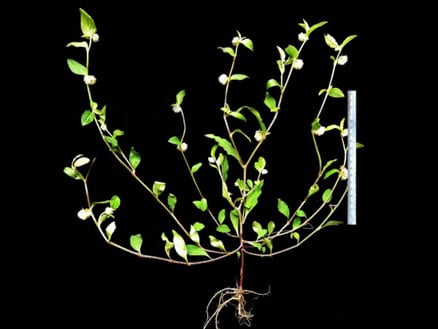 Q.1) Recently, our scientists have discovered a new and distinct species of banana plant which attains a height of about 11 metres and has orange-coloured fruit pulp. In which part of India has it been discovered? (2016)