In News: Canberra, Australia launches new federal action plan to make efforts at conservation and recovering of the Koala and the Olive Ridley turtle and 110 other ‘priority species’ over the next 10 years. 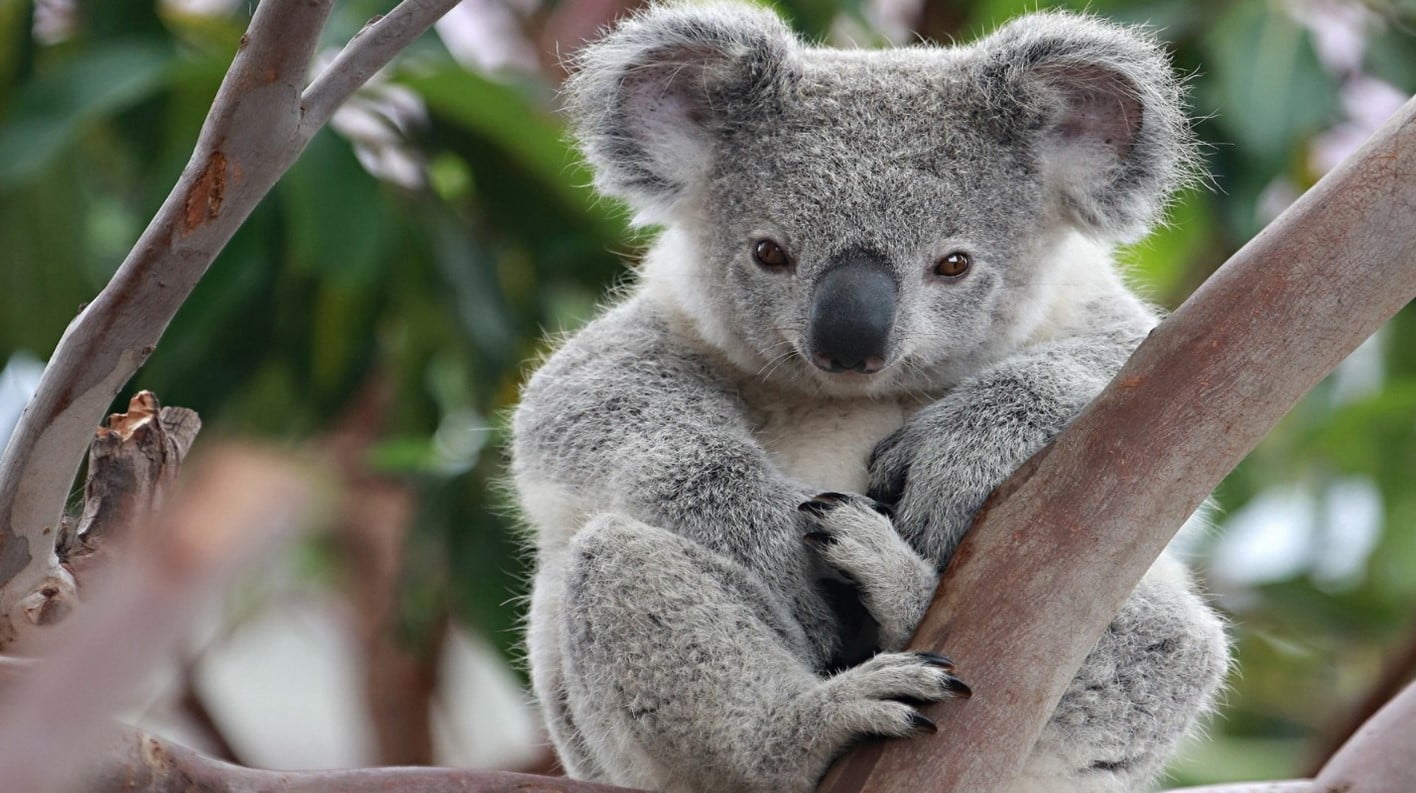 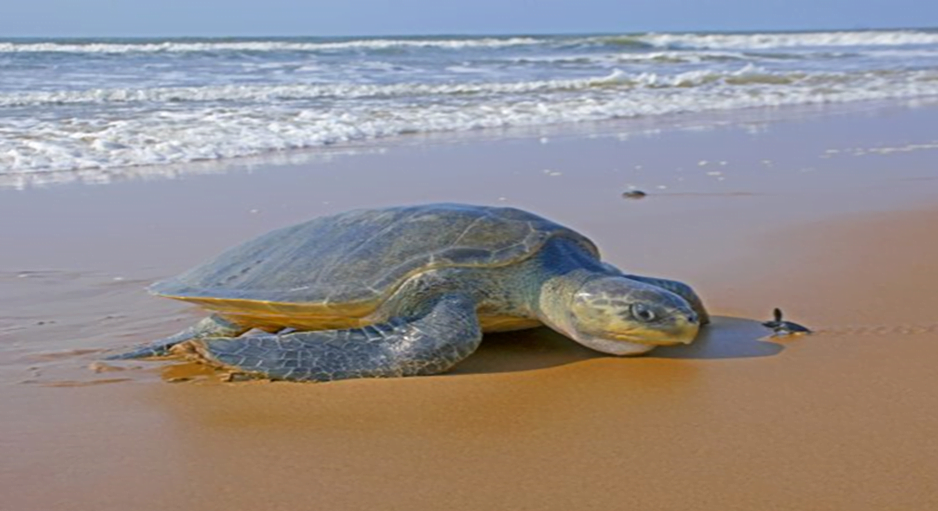