In News: According to the National Green Tribunal (NGT), green crackers are permitted only in cities and towns where air quality is moderate or poor. 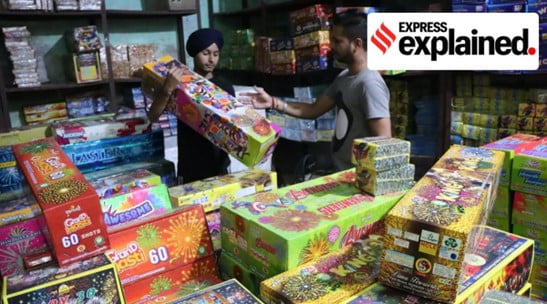