In News: NASA’s DART gives hope that science can ward off extraterrestrial threats. For the very first time, NASA scientists have succeeded in slightly altering the trajectory of an asteroid by using a spacecraft to slam into it. 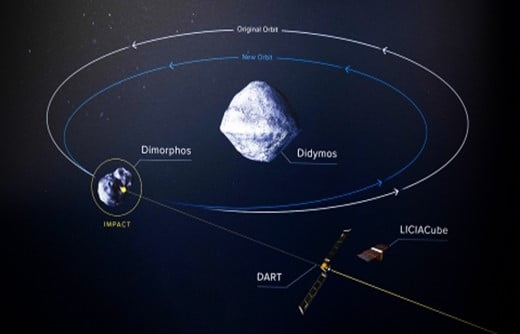 Way Forward: Since all asteroids are not similar, more tests have to be done to perfect this technique.

The Utility of this Effort

Indian Deep Tech and a case for a strategic fund