In News: A recent genealogical study of the largest captive herd in India at the Alipore Zoological Garden in Kolkata has confirmed that these are most likely Nubian giraffes or the Rothschild giraffe. 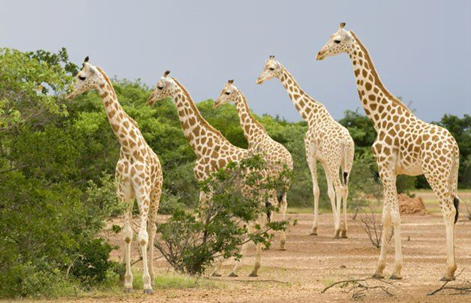 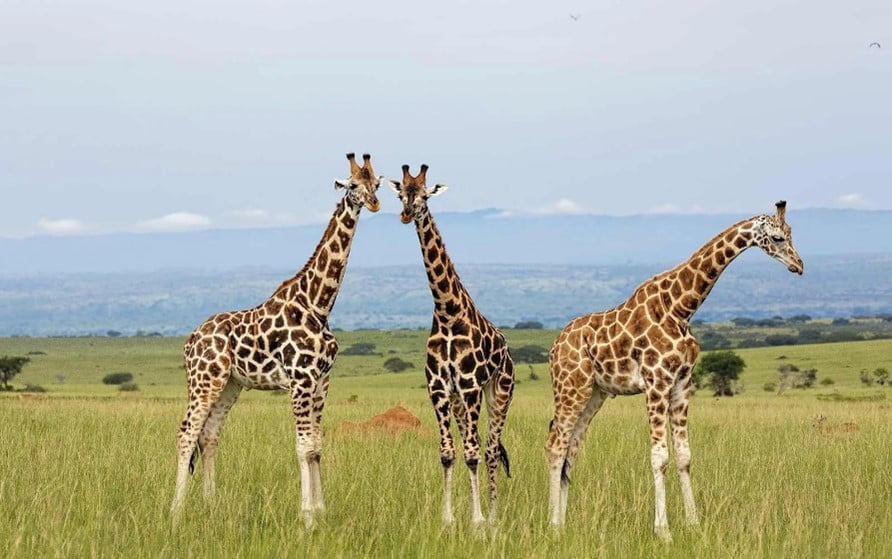