In News: The Commerce Ministry has once again deferred the launch of its new foreign trade policy (FTP) as it felt the need to have wider consultation with industry. 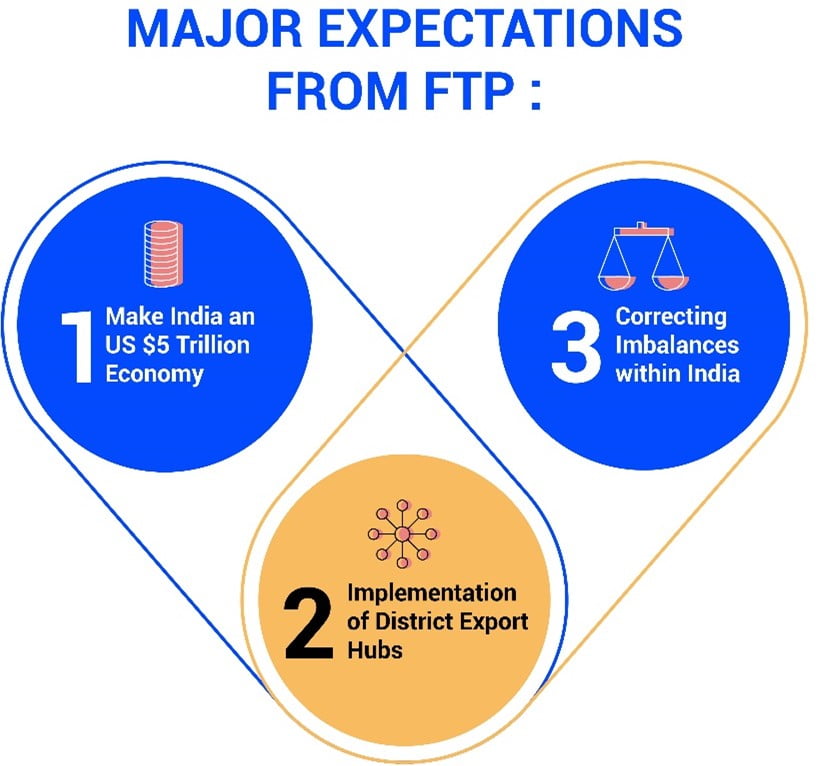 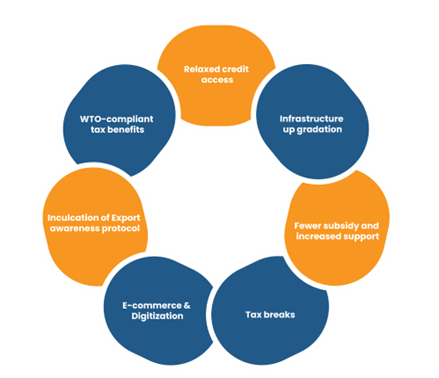