Context: Ecologists at Michigan State University (MSU) and collaborators in Ecuador have found 32 species of an amphibian genus — Atelopus or harlequin frogs — still surviving in the wild. 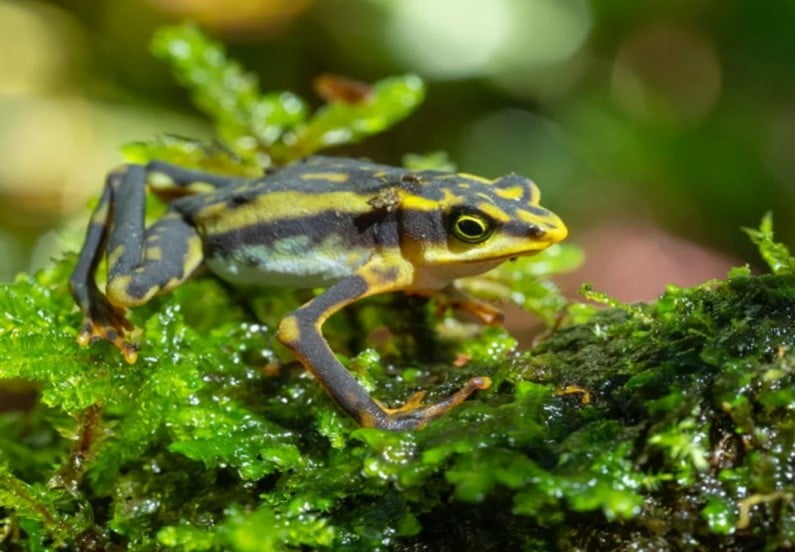