In News: A rare spectacle of a “Beaver blood moon” was seen as the Earth, moon and sun align to produce a total lunar eclipse for the last time until 2025. 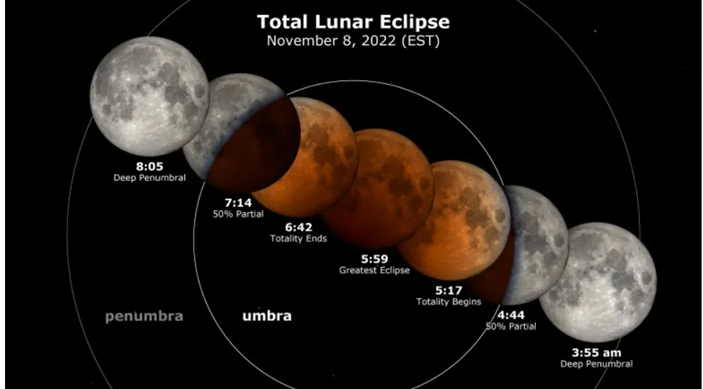 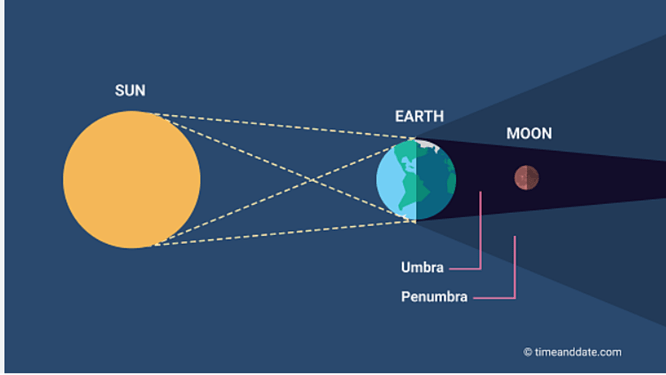 Which of the above are optical illusions?