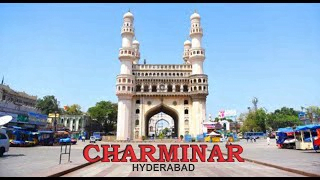 Which of the statements given above is/are correct?  (2022)

Q.2) With reference to Indian history, which of the following statements is/are correct?