Context: Representatives from the world’s nations meet in Sharm el-Sheikh, Egypt to flesh out the rules of a new global climate pact. Decades of climate talks have spawned a host of acronyms and jargon. 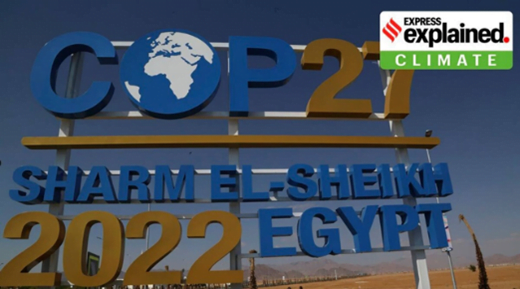 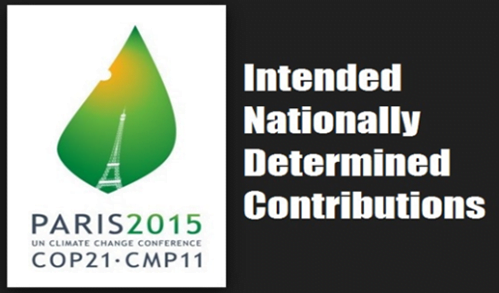 Q.2) With reference to the ‘’New York Declaration on Forests’’, which of the following statements are correct?  (2021)