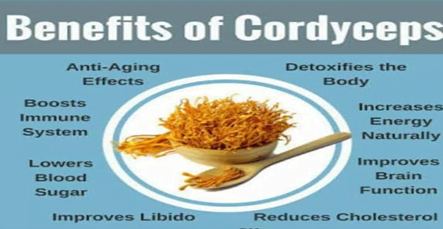 Q.1) With reference to “Gucchi” sometimes mentioned in the news, consider the following statements: