Context: Recently, the Prime Minister of India has paid tributes to Acharya Kripalani on his Jayanti.

About J B Kripalani: 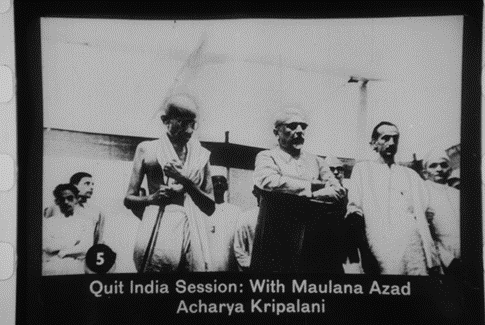