Context: The Supreme Court sought reports from Maharashtra administration on the demolition drive conducted around the tomb of Afzal Khan, a 17th-century commander of the Adil Shahi dynasty of Bijapur. 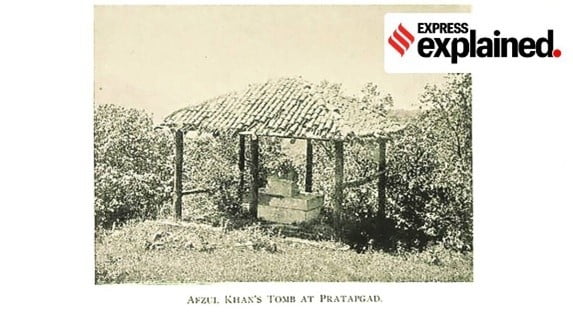 Q.2) With reference to the cultural history of India, consider the following statements :