In News: The 155th birth anniversary of Marie Curie, a name synonymous with one of the  earliest examples of women’s successes in STEM (Science, Technology, Engineering and Mathematics), was celebrated. 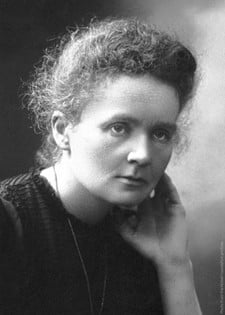