In News: The Third Ministerial ‘No Money for Terror (NMFT)’ Conference will be hosted by the Ministry of Home Affairs, with representatives of 75 countries and global bodies. 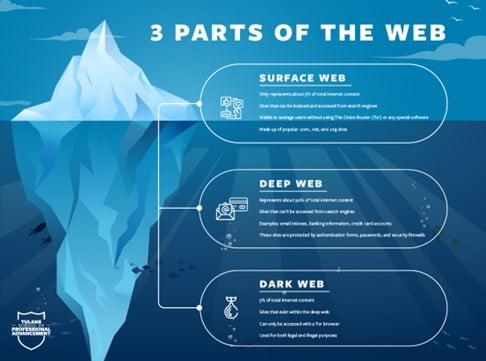