Comparison with the past: 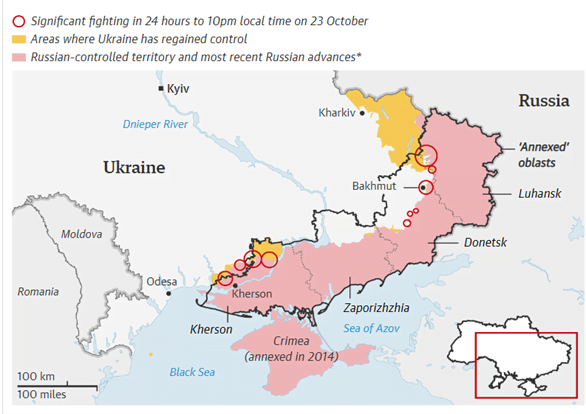