Context: Bangladesh reached out to the International Monetary Fund (IMF) seeking help. According to an IMF press release, Bangladesh will receive economic assistance worth $4.5 billion (around Rs 37,000 crore).

How has Bangladesh managed to grow so fast and so robustly?
Besides the advances it has made, what challenges does Bangladesh face? 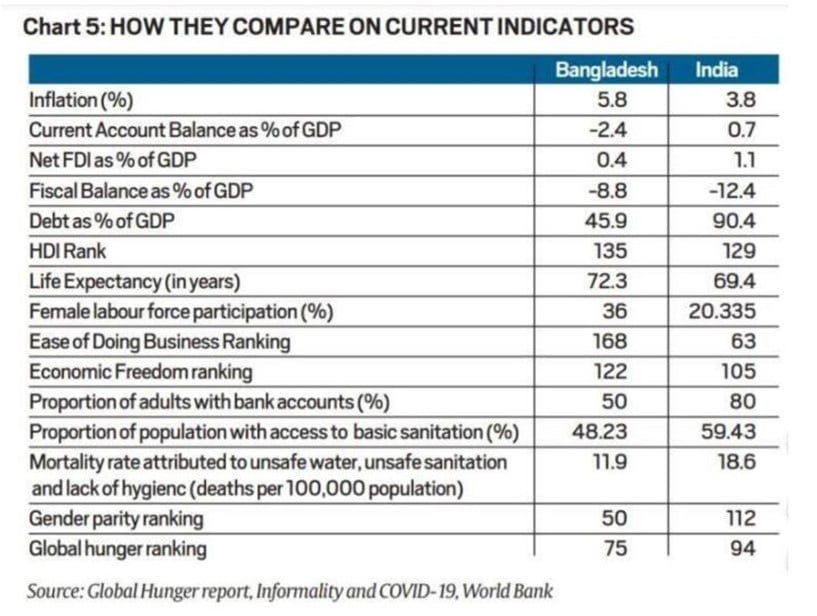 What is Bangladesh’s current Economic Scenario?
How will IMF’s monetary assistance help?
Overall, what does IMF’s programme hopes to achieve?

Main Practice Question: Do you think that the current economic crisis in Bangladesh will have ripple effects on Indian Economy? What can India do it ensure that its neighbourhood is economically stable given that Sri Lanka is also facing similar issue?