Cactus Plantation and its Economic Usage 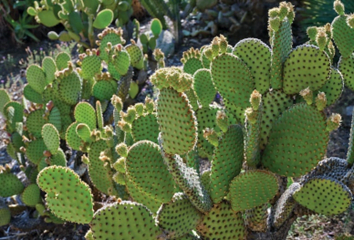 Q.1) With reference to “Gucchi” sometimes mentioned in the news, consider the following statements:

Q,2) If a particular plant species is placed under Schedule VI of The Wildlife Protection Act,1972, what is the implication? (2020)