Context: Recently Delhi Police recovered bones from the Mehrauli forest area in connection with the Shraddha Walkar murder investigation. DNA testing conducted on the bones — parts of the jaw, pelvis and lower limb — has now confirmed a positive match with Shraddha’s father. 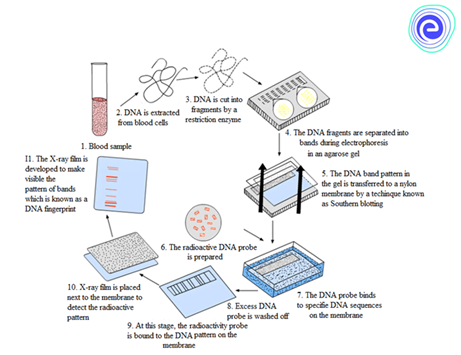 Q.2) With reference to the recent developments in science, which one of the following statements is not correct? (2019)