In news: The Himalayan yak has been accepted as a food animal by the scientific panel of Food Safety and Standard Authority of India (FSSAI), after recommendation from Department of Animal Husbandry and Dairying (DAHD).

About the Himalayan Yak: 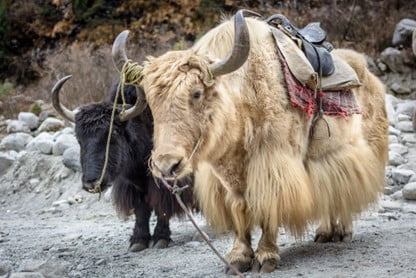 About Food Safety and Standards Authority of India (FSSAI):

State of the Climate in Asia 2021 report