Context: The Kerala government came with a palm-leaf manuscript museum with modern audio-visual technology at the Central Archives, Fort, in Thiruvananthapuram. 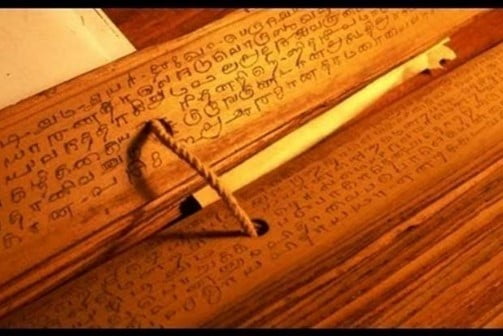