Context: Wide cracks have appeared in many roads and hundreds of houses in Joshimath, Uttarakhand, and the authorities have declared it a landslide and subsidence-hit zone. 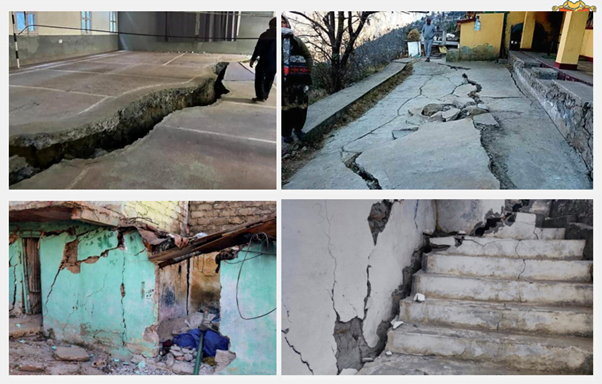 What factors were responsible for Joshimath Land Subsidence?

Joshimath’s geological setting, together with the unplanned and rampant construction in and around the town, have resulted in land subsidence.

A published in the Journal of theInternational Society for the Prevention and Mitigation of Natural Hazards said that almost 65% of India falls in high to very high seismic zones. 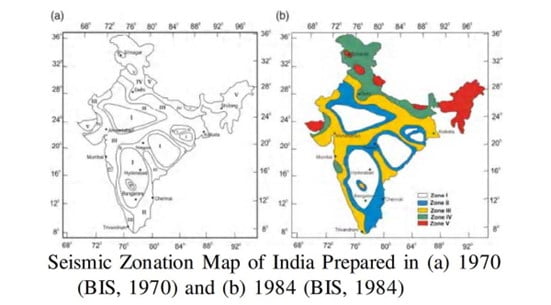 What do India’s seismic zones signify? 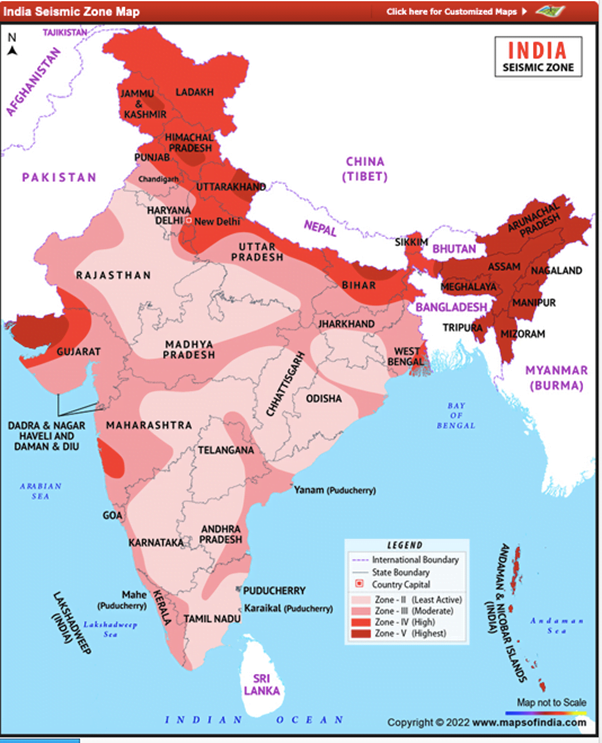 Main Practice Question: Why are we frequently witnessing disasters in Chamoli district of Uttarakhand? What measures can be adopted to mitigate it?