Context: A new study has found that noise generated by human activity makes it harder for dolphins to communicate and coordinate with each other. 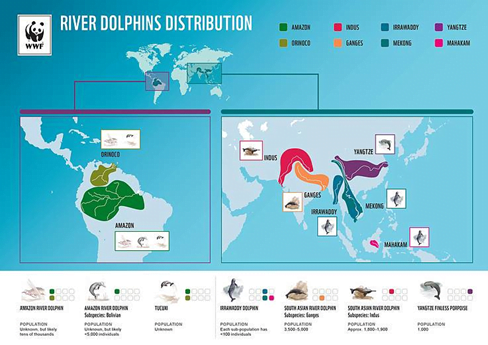 Q.1) Certain species of which one of the following organisms are well known as cultivators of fungi? (2022)