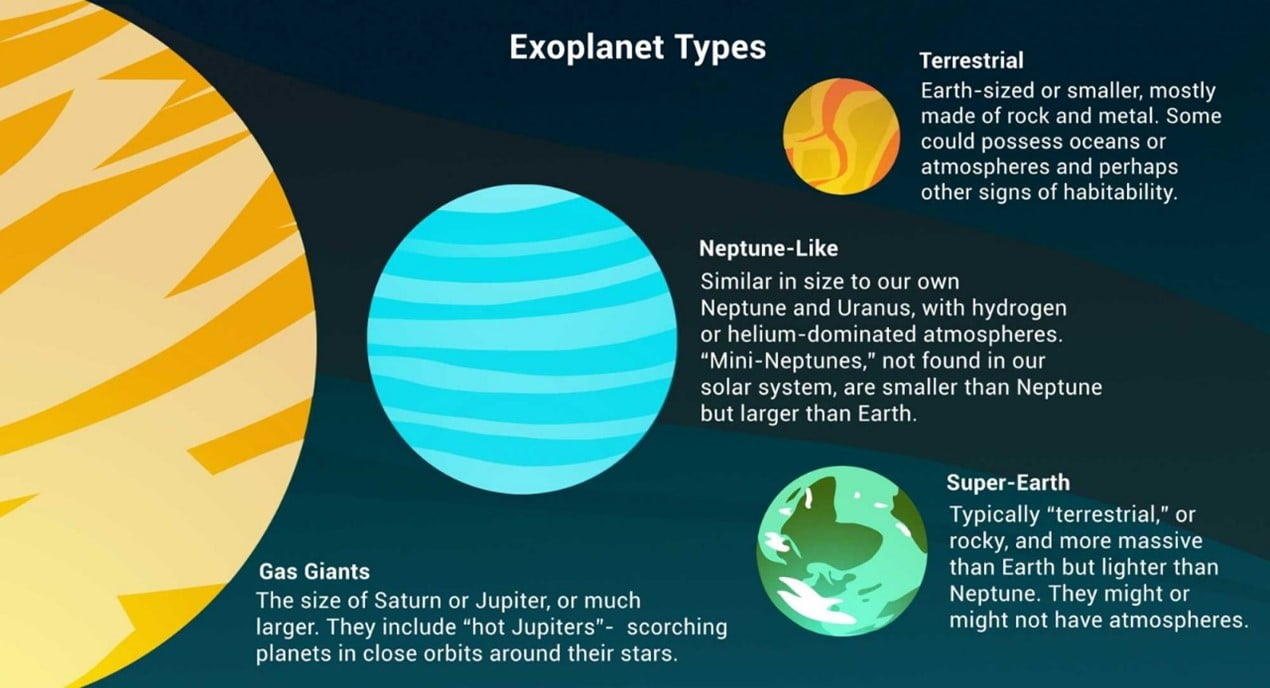 Q.1) Which one of the following statements best reflects the idea behind the “Fractional Orbital Bombardment System” often talked about in media?