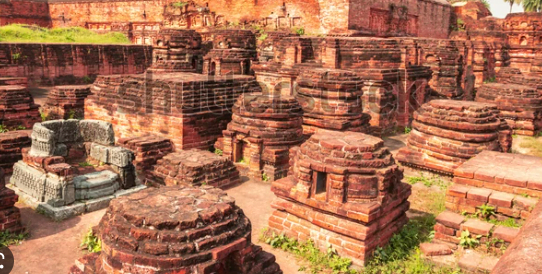 About Nalanda Mahavihara at Nalanda, Bihar

Q.2) Which one of the following statements is correct?