Context: Recently Himalayan Griffon vulture was rescued from the Eidgah cemetery in Kanpur. 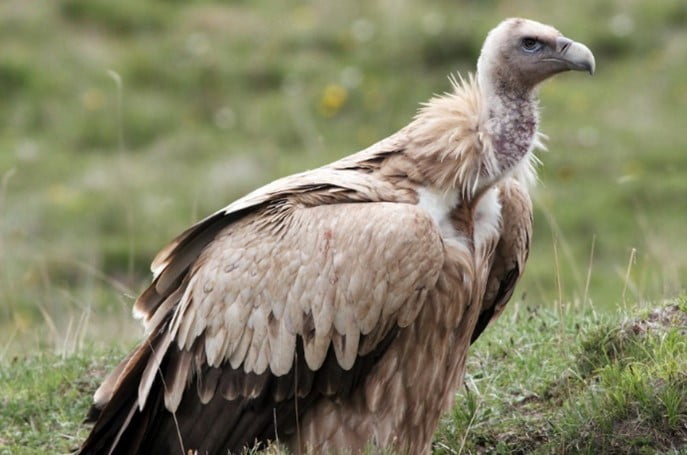 To reduce the chance of being captured by predators, which of the above organisms rolls up/roll up and protects/protect its/their vulnerable parts? (2021)