Context: Scientists from South Korea have developed a new water purification system that can quickly and efficiently filter out microplastics. Crucially, the polymer used is relatively inexpensive with excellent adsorption performance and good photothermal properties. 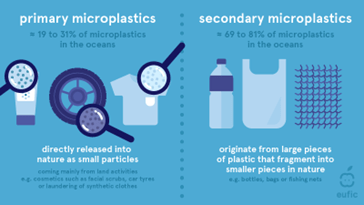 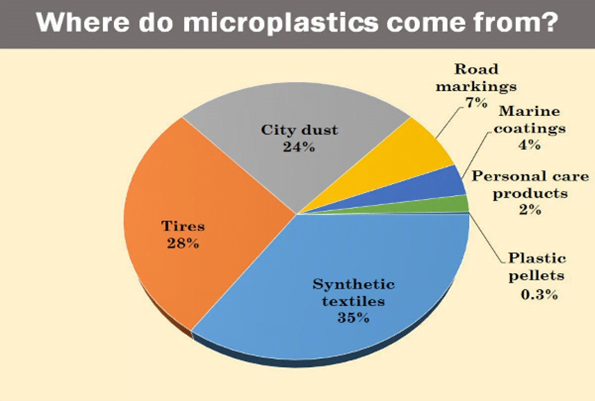 Effects of microplastics on human health: 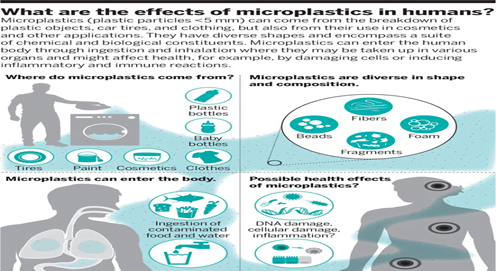 Q.2) “Triclosan” considered harmful when exposed to high levels for a long time, is most likely present in which of the following? (2022)