Context: Recently, a draft research paper claimed Google researchers have achieved a long sought- after goal in physics called “quantum supremacy”. But a team from IBM has published their own paper claiming they can reproduce the Google result on existing supercomputers. 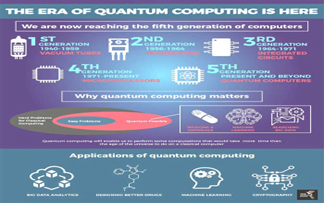