Context: Born on January 1, 1894, Satyendra Nath Bose collaborated with Einstein to develop what we now know as the Bose-Einstein statistics. We take a look at the Indian physicist’s illustrious legacy and stellar achievements. 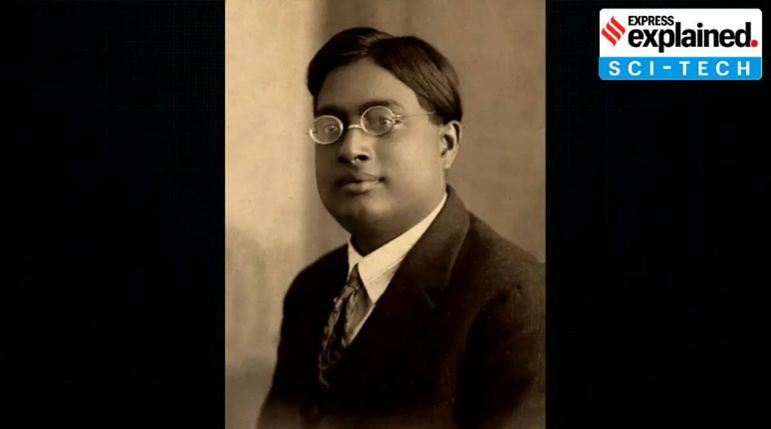 Q.2) With reference to the carbon nanotubes, consider the following statement :

Which of the statements given above are correct ? (2020)