Context: Members of the Jain community have been staging protests in many states including Delhi for the past two weeks over demands related to two holy sites — Sammed Shikhar on Parasnath hill in Jharkhand and Shetrunjay hill in Palitana of Gujarat. 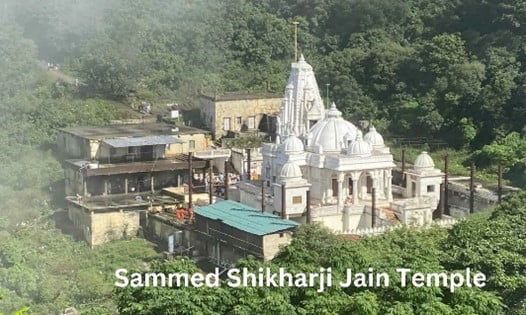 How many pairs given above are correctly matched ?

Q.2) With reference to the history of ancient India, Bhavabhuti, Hastimalla and Kshemeshvara were famous  (2021)