In News: A bird survey conducted at the Silent Valley National Park identified 141 species, of which 17 were new. So far, 175 species of birds have been spotted in Silent Valley. 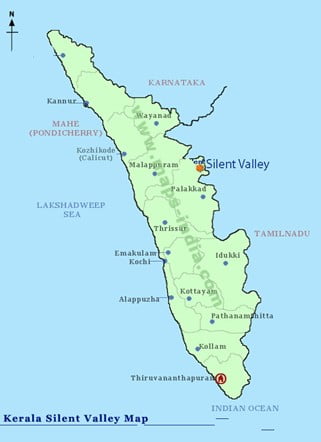 Q.1) With reference to India’s Desert National Park, which of the following statements are correct? (2020)